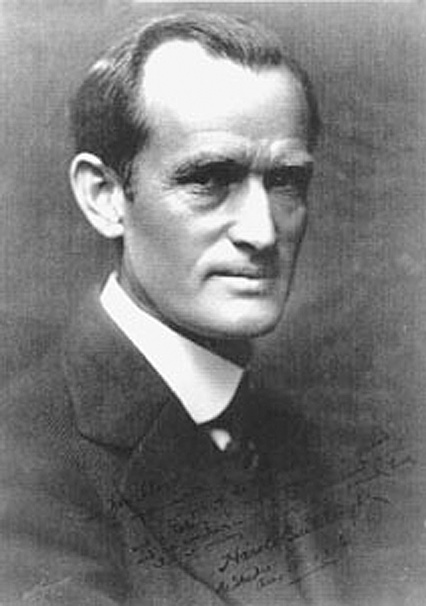 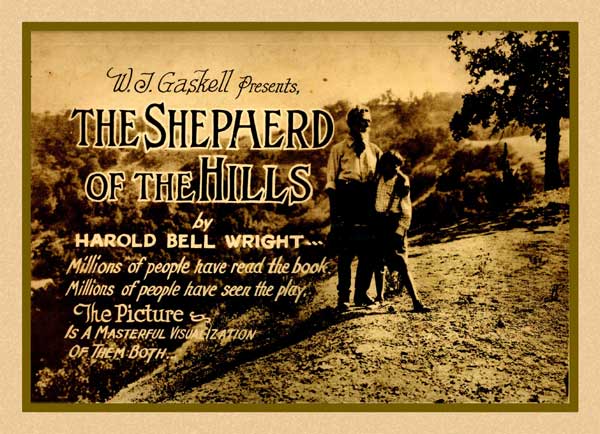 From our museum set in the depths of the beautiful Ozark Mountains we present to you, Harold Bell Wright.

Harold Bell Wright (1872-1944) was one of the most wide read authors of the early 20th century. With his love of God and passion for the great outdoors he shares these with us through his many works of magazine articles, screen plays, movies and most of all his wonderfully penned novels.

First published in 1907, “The Shepherd of the Hills” was one of his best sellers and remains today the 4th most widely read book in publishing history. In years past it was required classroom reading. During the 20th century it has been the second most popular book sold in America, after the Holy Bible. This was Harold Bell Wright’s second publication and undeniably his most famous work.

Set in the rugged Ozark Mountains during the late 1800’s, the complicated lives of simple mountain folk are played out in a beautiful tale of love, hate and ultimately forgiveness. A timeless story with a moral message that is as relevant today as it was in yesteryear.

It was “The Shepherd of the Hills” that made Branson, Missouri the tourist destination that it is today. People from all over came to the Ozarks to see where this story took place.